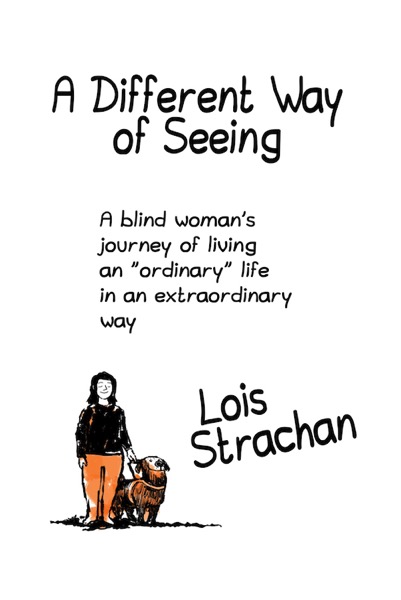 I’m taking a moment away from my time in France to update you on my progress with turning A Different Way of seeing into an audio book.

As I think I shared in a previous post, I realized I’d need to update the content since so much had changed since writing A Different Way of Seeing. I wrote that update as a separate volume, which I found myself referring to as Filling in the Blind Spots.

I’m currently creating a single script from the two volumes which will be used as a basis for the audio book. which will most likely land up being a single recording comprising both books.

At the same time, I plan to release Filling in the Blind Spots as an e-book.

I still have a few details to work out, but the edited manuscripts are almost ready to go so hopefully it won’t take me too long to move onto the next phase – creating the audio and e-book. I’ll let you know more as I make progress.

And now, back to France…