My Brother Doesn’t Paws for Thought 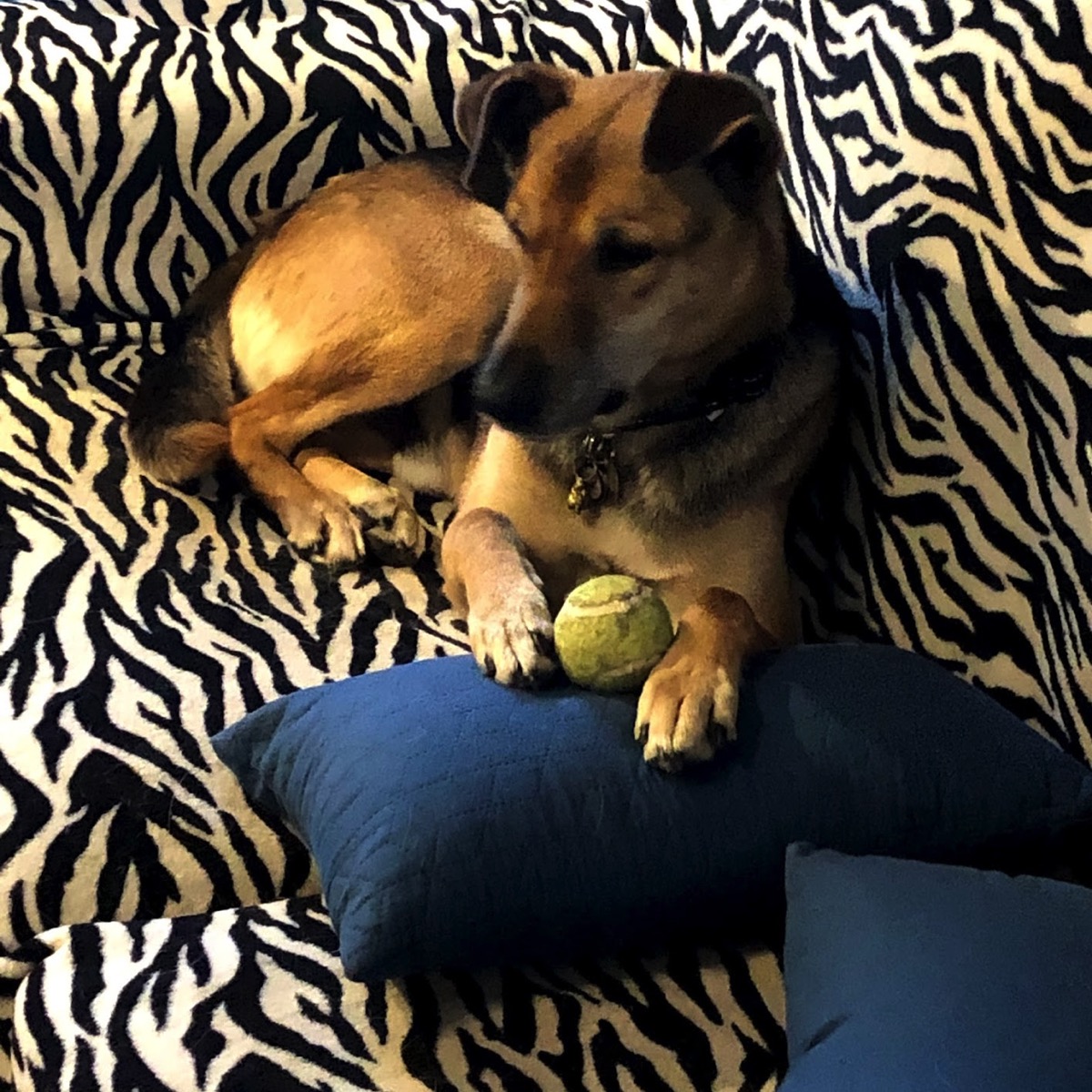 I know I promised to tell you more about my brother, Onyx. He’s now been part of our family for 5 months and has wriggled his way into the day-to-day activities of the house very well. He is full of energy and loves to run around and play. He also likes to bark a lot, which is a bit annoying when I’m trying to have my midday nap. And he and my sister Allie absolutely love to play together. They run around and jump onto the couches play-growling the whole time – they really are the terrible twins!

I know people say that all dogs are curious by nature, but Onyx takes it from a pleasant pastime to a fulltime career. Whenever Mom or Dad open a cupboard or a drawer, Onyx will somehow be standing right beside them with his head buried deep inside. He’s not even scrounging for food. He simply wants to sniff anything and everything he can find.

Onyx also devours treats whenever he can. Whenever Mom restocks my treat bag before I take her for a walk, Onyx will walk back and forth on his back legs trying to stick his nose into the bag. But Mom’s too fast for him so I don’t have to worry he will eat all my treats. It would be terrible if we were to run out halfway through our walk!

And Onyx is also a sock thief. It all started when he stole socks from the clothes washing that was hanging up to dry. He grabbed them off the rack and ran off at high speed with them in his mouth. Not bad for a partially sighted pup! Then he started checking all the cupboards and drawers he could get into and stole any socks he could find. He carries them around like I carry my tennis ball. And sometimes he tosses them into the air and pounces on them to play. Again and again.

I was a little hesitant when Onyx first joined the family. But he’s great fun and I’m glad he’s here.

Paws for Thought about Brothers 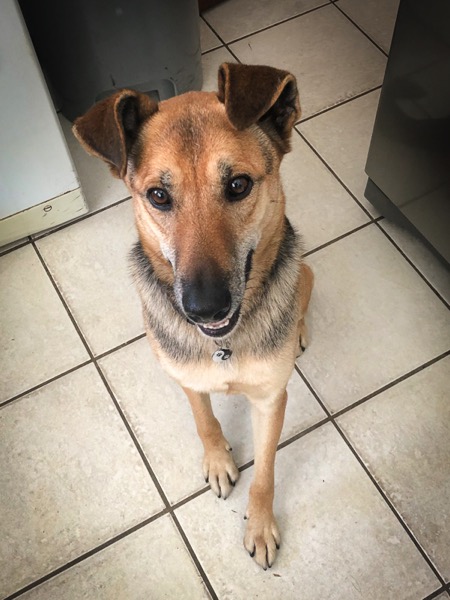 Posted in Paws for Thought | Tagged Blindness, Fiji, Onyx, visual impairment
Email updates
Lois shares updates on her book, speaking and the reality of living with blindness. Find out what Lois is up to – subscribe here.
Search
Recent news
Facebook