Skip to Content
Home Beyond Sight Blog Accessibility Reviews On Independence 01: How Could He Have Missed It? 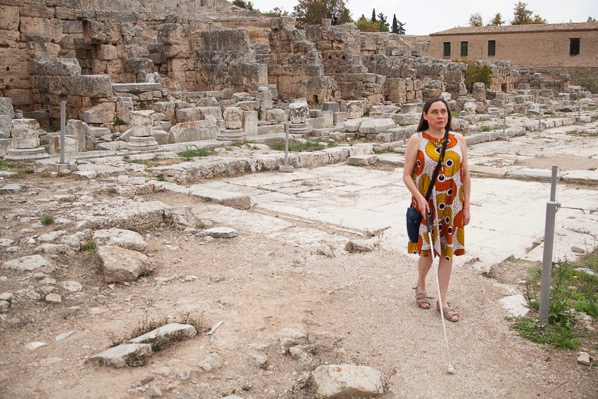 I was chatting to a professional photographer while waiting to soundcheck for my set at the Inclusive Arts Festival at the Artscape Theatre in Cape Town last weekend. You can imagine my reaction when he said with utter conviction that he wouldn’t cope if he were disabled since he couldn’t bear being totally dependent on others.

Naturally this engaged the inner coach in me – I started asking questions about the assumptions he was making about disability, independence and dependence and ability. And it turned into a short but fascinating conversation about how many people view disability.

I’ve found that conversation spinning in my brain for the past few days and it’s given rise to several thoughts on the topic.
I suspect it’s going to take me a few articles to think through all the aspects of this question that have been percolating in my mind, so be warned… this is the first of a series that’ll look into what I believe independence means to someone with a disability, the concept of independence as a continuum rather than an absolute, some of the tools that give us greater independence, and why so often a disabled person feels that asking for help constitutes a failure on their part.

Finally, I find myself feeling intensely frustrated… saddened… surprised that someone who had spent a week immersed in the world of performers with disabilities could be so blind to the talent, skill and, above all, the independence they showed. How could he have missed it – it was right in front of his eyes…