Skip to Content
Home Beyond Sight Blog Assistive Technology Curious about the iPhone Apps I Use? 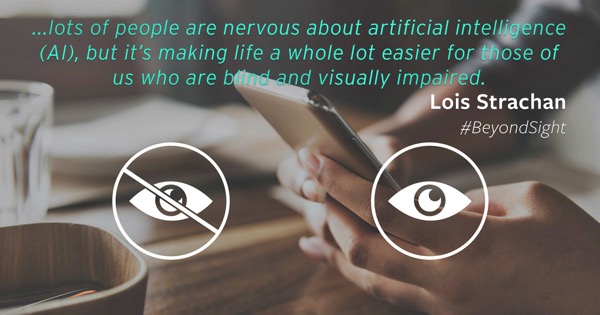 I’ve been asked to share a list of the apps I use on my iPhone. So here it is, divided into blindness-specific apps and those that you probably also use as a sighted person. I haven’t listed all the apps that come standard on an iPhone, only those that I’ve added to my phone.

Of course, I also use many of the in-built apps that come with an iPhone. Just because I haven’t listed them doesn’t mean they are not accessible for me to use – they are. At least, for the most part.

You may see that I often have more than one app that does the same or similar things. Mostly that is so I can double-check the information that is being generated by an app using AI. Because I prefer for different apps to give me the same information as a process of double verification. Just to be sure.

If you’d like to know more about how I use the various apps and how I’m able to access them on my iPhone, please drop me a mail or leave a comment

I also talk a lot about the way in which apps help me accomplish tasks in my book A Different Way of Seeing, which is being published on Amazon on 28 October.