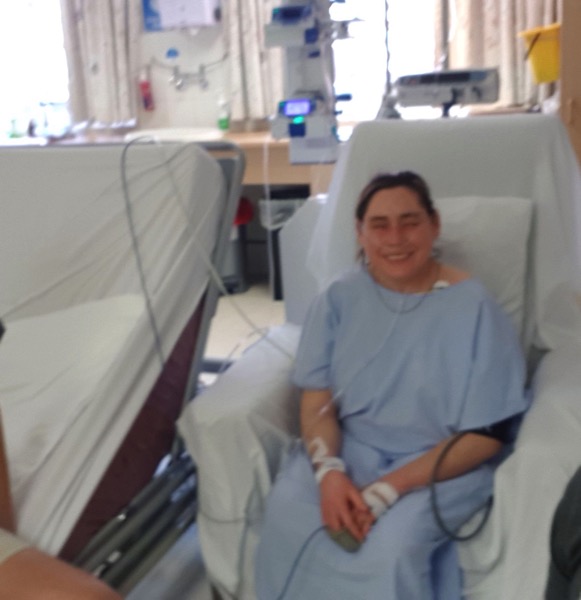 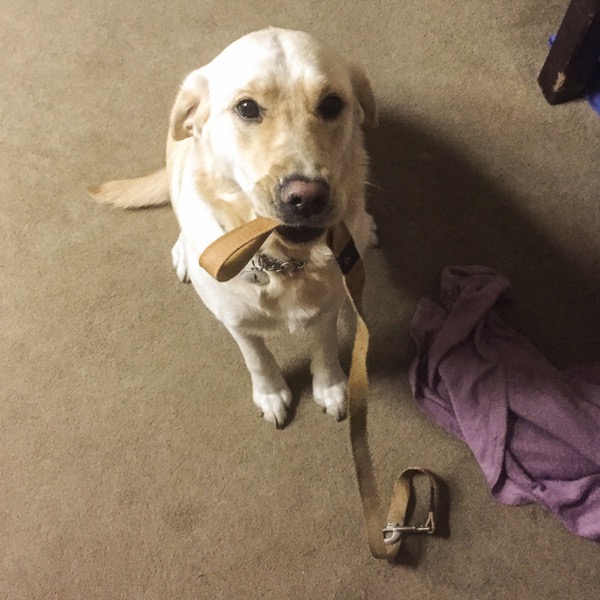 You’ll Never Believe What I Saw in the Airport!

We were walking down (yet another) passageway in Schiphol Airport that was full of tired and grumpy passengers much like ourselves when we came upon a strange sight. It! was strange even for an airport, where I’m sure you’ll agree you can experience some very strange things

There, in a neat row, were a number of exercise bikes. Yes, in the middle of the airport. What’s more, people were queuing to use them. You don’t believe me? Well, read on…

One of the worst parts of overseas travel is how much time you spend in airports. Apart from the constant “hurry up and wait” aspect that sees travellers rushing from one place to another to stand around waiting for their flights, most airport activity tends not to be what I’d consider healthy – lots of eating, shopping, and sitting around. So it really seemed out of character to see people so eager to climb on an exercise bike in the middle of an airport. I mean, I knew cycling was popular in Holland, but this just seemed extreme.

And that was why tired, grumpy passengers were standing around waiting for a chance to clamber onto the machines. It had absolutely nothing to do with health or exercise – simply the desire to send one more WhatsApp.

And, as a totally unforeseen side-effect, they also lifted the tired grumpiness of one passenger just a little by giving me something to laugh about. But then, my iPhone battery still had charge…

It’s Nowhere Near a Marathon But…

People who have known me for a very long time would have been surprised to see what I was doing recently – taking part in a 5 km fun run/walk as part of the Cell C Day of Races. I’ll admit I was fairly surprised myself – usually my husband Craig is the one doing the races… sometimes joined by my guide dog, Fiji.

To be fair, it’s not the first time that I’ve walked a fun run. A few years ago my friend Sarah and I did so and earlier this year Fiji and I did our first park run. But it’s certainly not something I do on a regular basis – my normal form of exercise is to turn up the volume on my rock playlist on my iPhone or iPod and dance. And of course I also get regular exercise when walking with Fiji, which I try to do at least 3 times a week. So it’s not like I’m just sitting around.

Anyhow, to prove that we actually finished the fun run/walk, here’s a video of Fiji and me crossing the finishing line:

So, while we’re unlikely to be lining up on the start line of next year’s Two Oceans half marathon, as was suggested by a friend who saw my post about the race on Facebook, Fiji and I may do a few more park runs and even the odd 5 km fun run/walk in the future.

Posted in Out and About with Fiji | Tagged Cell C Day of Races, Fiji, fun runs/walks, health, running, walking

The Worst Thing about the Common Cold

Most of us are laid flat by the common cold every now and then. In Cape Town it seems like everyone has either just got over it, or is currently suffering. And we are no exception –Craig and I are thankfully now over the worst.

Most of us experience a degree of impairment of our other senses when we have a cold – our ears are blocked so we can’t hear so well, our nose is clogged so our sense of smell and taste are also hit. And that is mildly irritating, right?

In the past few weeks, when my cold was at its worst, I could not differentiate one tea from another, so if the ginger tea (which I do not drink) and the cranberry/apple tea (which I do) are accidentally put in the wrong place I cannot tell which tea I’m landing up with until I have tasted it… and sometimes not even then… … which is annoying, but not a train smash.

Even now, almost 3 weeks since I contracted the cold, I find it difficult to hear traffic, which is more serious because it puts me and Fiji in danger when crossing roads. More specifically, while louder noise still dominate my sense of hearing, there is a greater risk that a passing train might obscure the sound of a car… or a noisy bus on Main Rd (are there such things as quiet busses?) may hide the sound of a car idling on a side street waiting to pull into traffic. Those drivers will probably be focussing on seizing any gap to turn into Main Rd, not on the woman and guide dog waiting to cross the side road. While normally I would simply wait for the side road to clear before crossing, if I can’t hear that idling car, I don’t know it’s there.

So, for me the worst thing about the common cold is not the sniffing, the sneezing, the coughing, the body ache… it is the reality of the heightened risk Fiji and I are in when we take to the roads.