Paying Tribute to the Wonderful Women in my Family 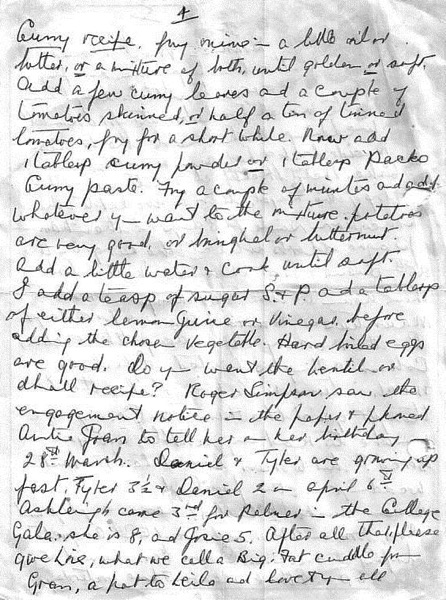