Skip to Content
Home Beyond Sight Blog The Blind Tourist Berlin: The Abandoned Symbol that Became an Icon 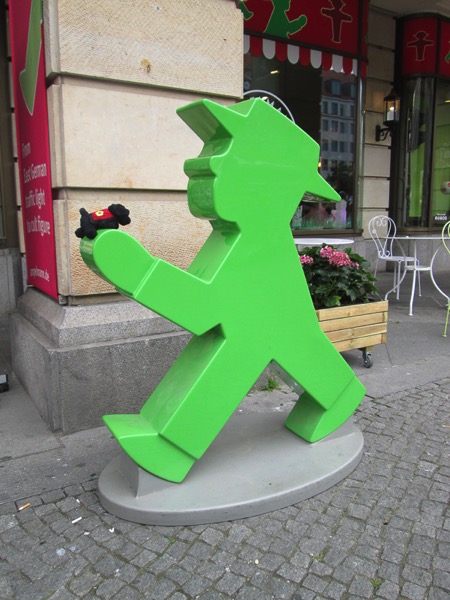