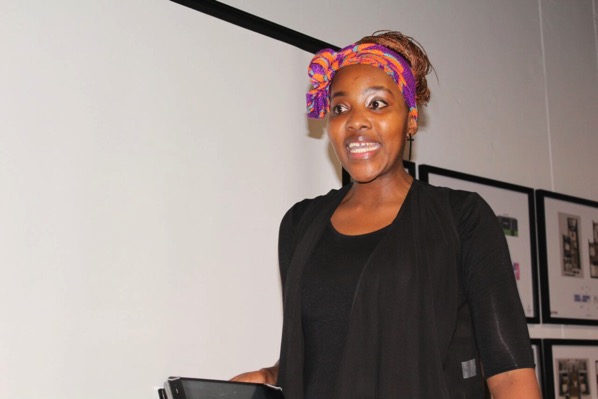 Whoever would have thought that they would get international media for simply doing what they love? Well, maybe some people might, but I certainly wouldn’t number myself amongst them! And yet, that is what happened…

And what wonderful exposure it was – an article about me in the toastmasters International magazine, that goes to 325000 Toastmasters in 135 countries around the globe.

This story starts many months ago. Back in January I was asked if I could be interviewed for the Southern African toastmasters website. I was honoured and excited to be asked –especially since the article was being written by Zoya Mabuto, the southern African speech champion for 2015/16

I had the opportunity of meeting Zoya just before she was announced as the Southern African champion and was immediately struck by her energy and passion.

Through the article I enjoyed getting to know Zoya a little better. She is passionate about our beautiful country and our diversity of people, and her message is often one of hope, which strongly resonates with me. I guess it’s no wonder that our half hour Skype interview lasted far longer than we had anticipated– we had sooo much to talk about! The article Zoya crafted captured exactly what I would have wished.

Both Zoya and I were excited when one of the Southern African PR Editorial Team suggested submitting the article to the toastmasters International magazine – and it was accepted. The article was published in the June 2016 issue of the Toastmasters magazine.

Here’s a link to the article. Member Achievements.pdf

And a link to Zoya’s “Zoya Speaks” Facebook page