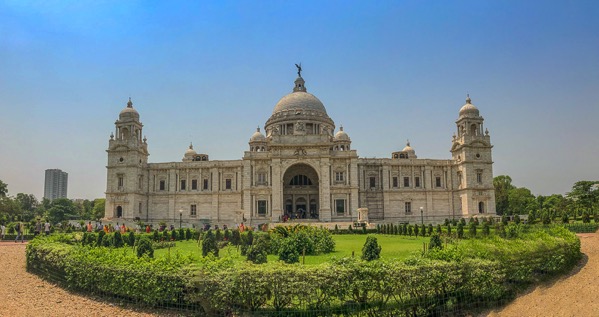 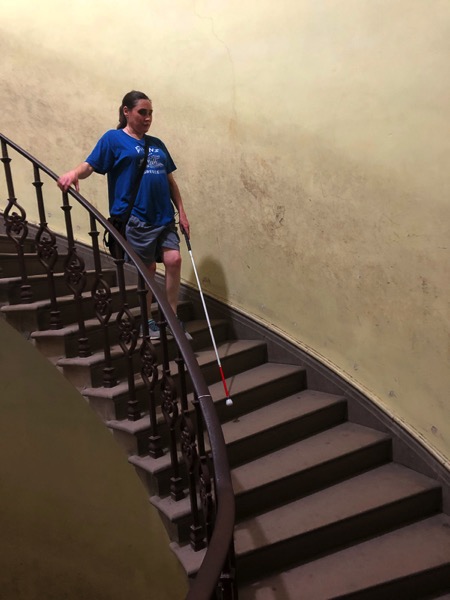 One Response to Kolkata: The Victoria Memorial