Ten days ago I posted the audio recording of my first interview with Cape Talk 567 Radio during the week leading up to World Sight Day on 12 October 2017.

Here’s the second interview, this time with Pippa Hudson on her daily lifestyle show.

There were a few things that made this a memorable interview for me – first that Pippa invited Fiji and I into the studio which was a lot more fun than sitting on a phone and, second that the interview seemed to develop a life of its own – it seemed to flow seamlessly from one topic to the next.

And it appears I wasn’t the only one who felt it went well – from what I’ve been told, not only did Cape Talk replay the interview the following day, but it was also picked up by their sister station in Johannesburg, 702.

And, if that wasn’t enough, this was the interview that led to a journalist from YOU Magazine picking up on my story and contacting me to ask for an interview for their online magazine – but more on that in a future post!

I won’t be posting an article on 2 January – everyone needs a few days off to see in the new year – but look out for my next post on Friday, 5 January 2018.

Thank you for all your support over 2017 and I look forward to sharing more of my experiences and observations with you in 2018. 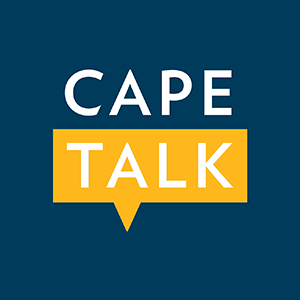