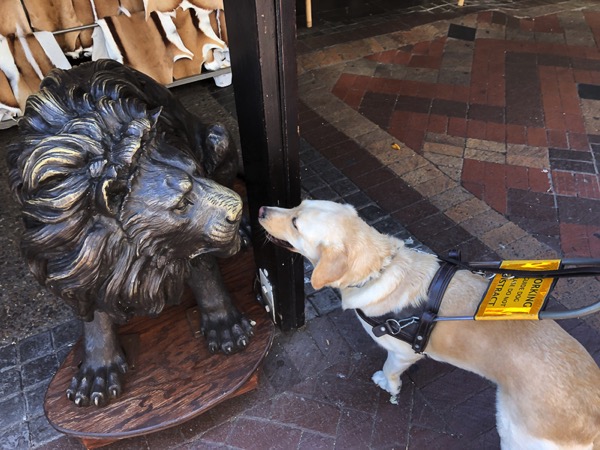 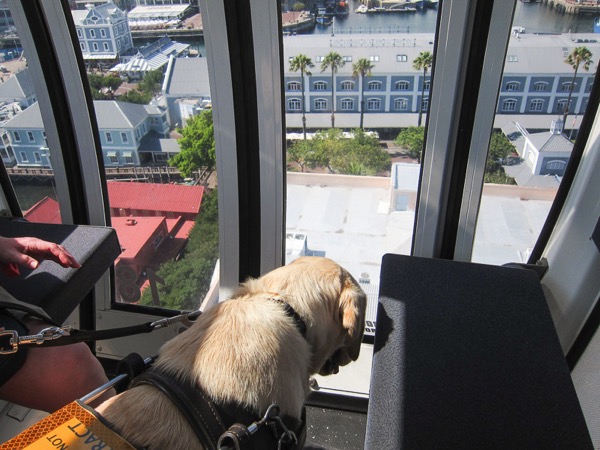 Posted in Out and About with Fiji | Tagged accessible travel experiences, Cape Town, Cape Wheel, Fiji, guide dogs, tourism, V&A Waterfront
Email updates
Lois shares updates on her book, speaking and the reality of living with blindness. Find out what Lois is up to – subscribe here.
Search
Recent news
Facebook