Finding a New Way to Communicate 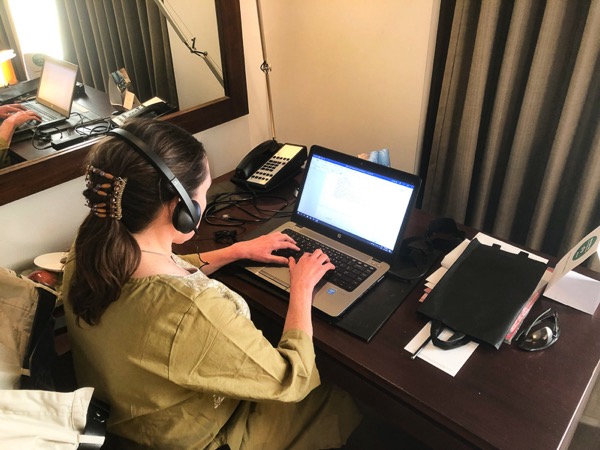