Seeing Berlin Differently – A Morning on the Spree 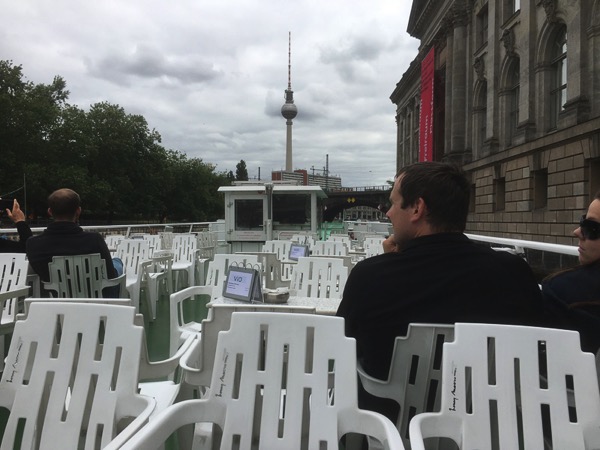 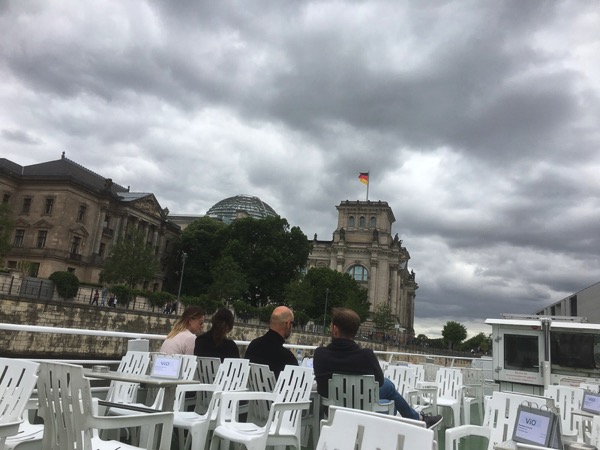 Posted in The Blind Tourist | Tagged Berlin, boats, cruises, Germany, Spree River, travel
Email updates
Lois shares updates on her book, speaking and the reality of living with blindness. Find out what Lois is up to – subscribe here.
Search
Recent news
Facebook