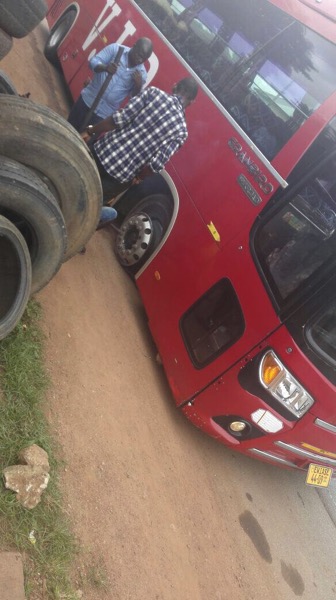 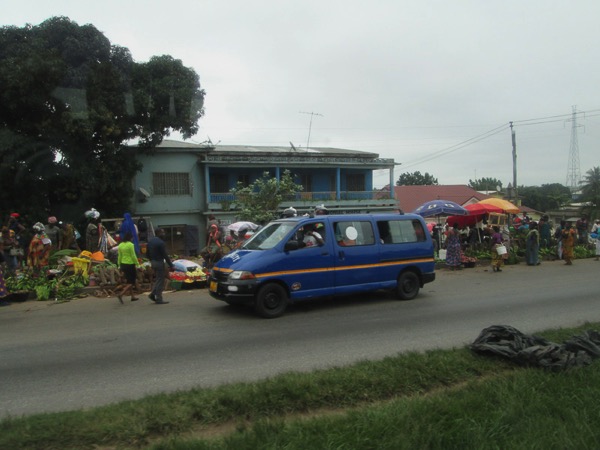 It’s Wednesday morning and as I sit here listening to the rain pouring down in Cape Town I find myself reflecting back on the week I spent in Ghana… was it really only a few days ago???

My overall impression of Ghana is that of warmth, the warmth and humidity of the weather, the warmth and friendliness of the Ghanaian people I encountered, and the warmth of the experience of spending a week in the company of people I hadn’t previously met but with whom I shared some unforgettable experiences from which I believe long-lasting friendships will develop.

I’ll share some of the specific experiences that made my time in Ghana so special over the course of the coming weeks but perhaps a few initial impressions won’t be amiss here.

I found the Ghanaian people both welcoming and friendly – without a single exception. Now, I know this just isn’t possible – that there must be Ghanaian’s who aren’t friendly, or are simply having a bad day, but I didn’t meet any of them. From the woman who sold me two beautiful Ghanaian dresses, to the bus driver who had just spent an hour changing a tyre after we had a blowout on the journey back from the conference; from the receptionists at the guest houses to the hawkers touting their wares outside the conference venue.

And wow, are the Ghanaian’s creative and entrepreneurial in the way they market their produce. For most of our 6-hour bus journey the sides of the road were lined by small counters selling everything from under-carpet felt to vegetables, from pottery to peanut butter, from metal gates to (and I’m not kidding) coffins. Basically, I’m pretty sure that if you needed an item, someone would be selling it!

It’s obvious that religion is a cornerstone of Ghanaian society. We were amazed at the number of churches we saw – often several on a single street block. Also, most of the songs we heard on radio, both in the bus and at the guest houses, were religious in nature. I don’t know if there is a causal correlation between the prevalence of religion and what I was told about the reduction in crime and occurrences of HIV and AIDS, but certainly religion forms an integral part of everyday life in Ghana.

I also found it curious that most radio and TV I heard was in English. Then I was told that English is the official language of Ghana, which I found interesting in its own right.

A final observation about Ghana that was curious to me. I would have thought that the climate in Ghana would have made it an ideal place to grow almost any and everything. And yet it seems that much is imported – we saw fruit juice from Spain, milk from South Africa (when you could find milk at all), and the most frequent mobile phone outlet we saw was South African – MTN. I’ll freely admit that I missed some of my dietary staples, like cheese, which I didn’t see in Ghana so was craving by the time I returned home.

Those are a few of my general impressions of Ghana – watch out for more articles on specific aspects of my time in Accra and Kumasi in the next few weeks!