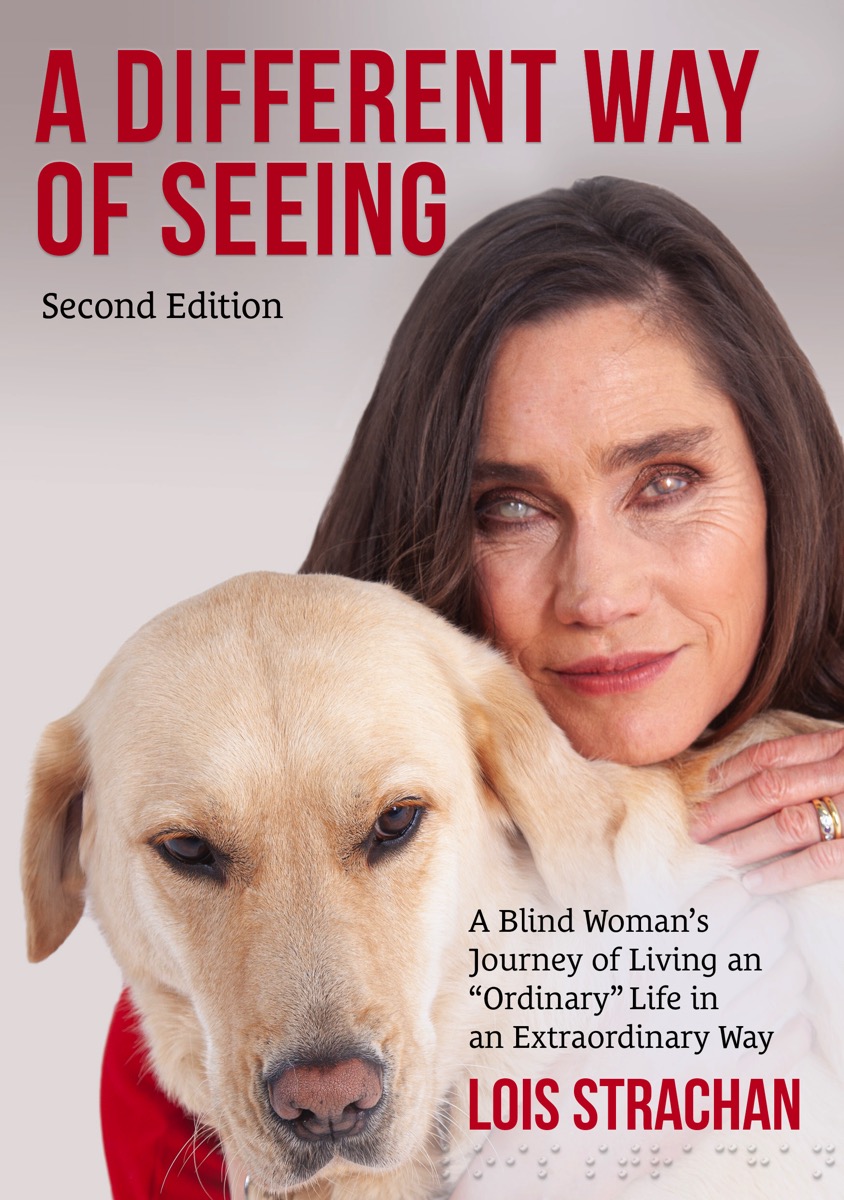 It is finally here! The audio version of my memoir, A Different Way of Seeing: A Blind Woman’s Journey of Living an “Ordinary” Life in an Extraordinary Way has finally been released.

You can get hold of a copy of the book on a number of different audio book outlets, including Audible.

Here’s a little about the book:

“Have you ever wondered how a blind person pours a cup of coffee? Or how they and their guide dog know when it’s safe to cross a busy road? When Lois Strachan lost her sight at the age of 21 years she had to learn the answers to these and countless other questions of how to live as a blind person in a sighted world. In this delightfully quirky and entertaining book Lois shares some of the secrets she discovered about how to live an “ordinary” life in an extraordinary way despite her blindness”

You can listen to a sample of the book here: https://www.audible.com/pd/A-Different-Way-of-Seeing-Second-Edition-Audiobook/B0B3BVSTNL


Every time I listen to the book I am blown away by the amazing narrator, Julie Norman. She did an excellent job of bringing my words to life in the audio book. And I’m sure you’ll agree when you hear her!

It would be great if you could write a quick one or two line review once you’ve listened to the book – reviews help new readers find the book. Thank you in advance for taking the time to do that for me – it really does help!