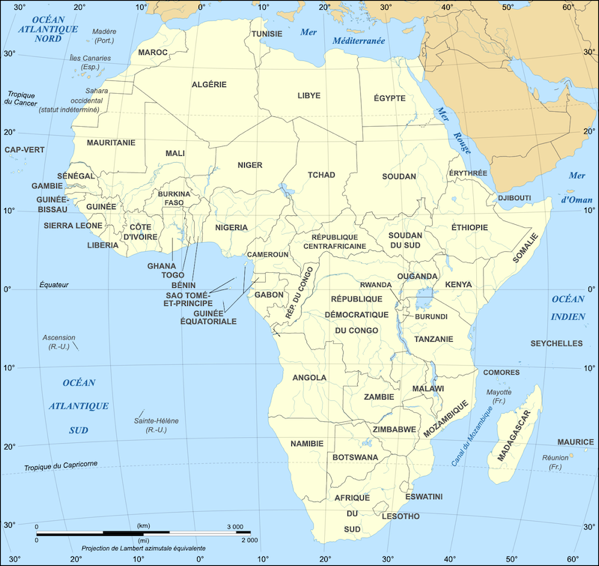 Okay, okay, so I’m not actually touring round Africa. But what else would you call it?

This year I set myself two reading goals: to read some of the classics I didn’t get to when I was at school, and to focus on reading outside the genres I tend to default to. The first book I read was Homegoing, by Ghanaian-born Yaa Gyasi. That was the book that shifted my reading into an unexpected direction, and focused me specifically on authors from the African continent.

One of the characters in Homegoing is a history teacher in Ghana. At one point he cautions his students that the texts they study often reflect only a single perspective. That they should try to find the voices that are silenced in the texts. And I became intensely aware of how few books I had read by authors from Africa. Even more, how few of those that I had read were by authors whose voices had traditionally been marginalized in the publishing industry.

Rather than spending time researching possible books, I posted a question on a Facebook book group. And received more than 75 recommendations of books written by authors based in Africa. From numerous countries. In fact, I have so many books and authors to try that I feel slightly overwhelmed. Which isn’t a bad thing when it comes to books!

So far I’ve read three books, each from a different country.

1 Homegoing – by Yaa Gyasi (Ghana)
2 If We Are to Become: A Conversation Taking Us to the Next Level – by Ruramai Sithole (Zimbabwe)
3 The Shadow King – by Maaza Mengiste (Ethiopia)

I wish I could find a way to track the books I’ve read on a map of Africa, but can’t think of one. It’s one of the few times that my blindness has posed me a challenge I can’t solve without sighted help. That’s just the way it is sometimes.

I know I already have a long list of authors and titles to read. But I’m always keen to learn about great books. So why not let me know a few of your favourite books by African authors. I’d love to hear them!