Skip to Content
Home Beyond Sight Blog Disability Awareness What I’d Like You to Know about My Blindness 05: I’m Not Okay with Being Viewed as a Burden 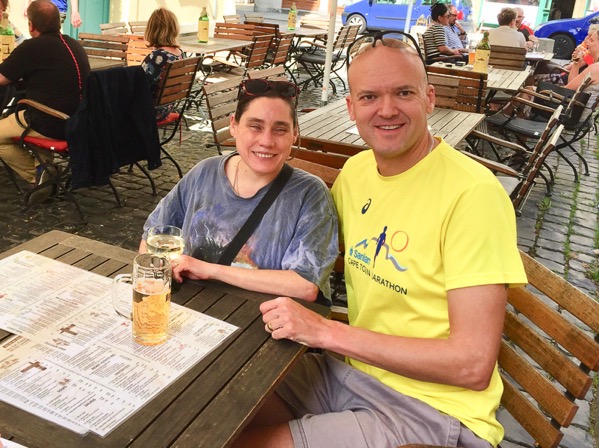