A Guide Dog’s Joy and Excitement 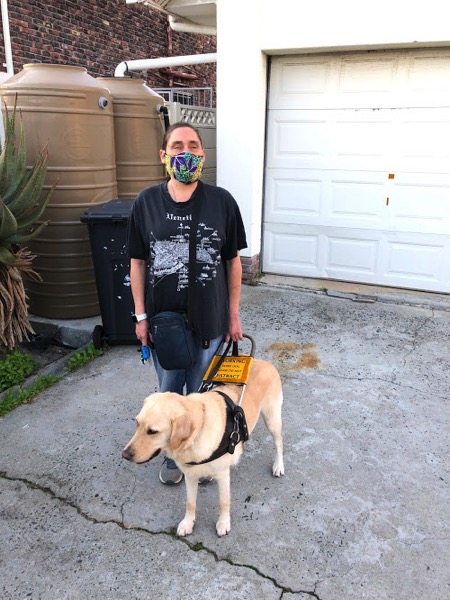