Skip to Content
Home Beyond Sight Blog The Blind Tourist Why Visit Normandy? 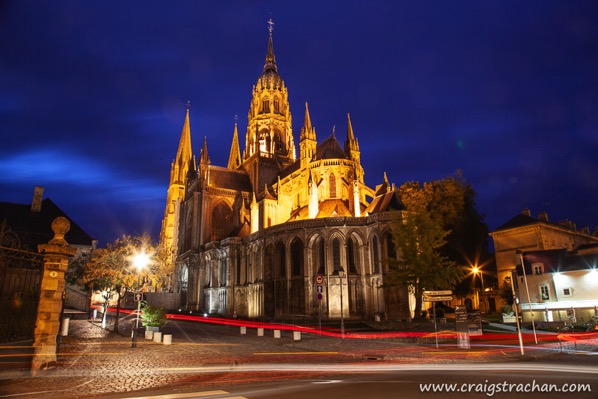