Paris – A Story of Love 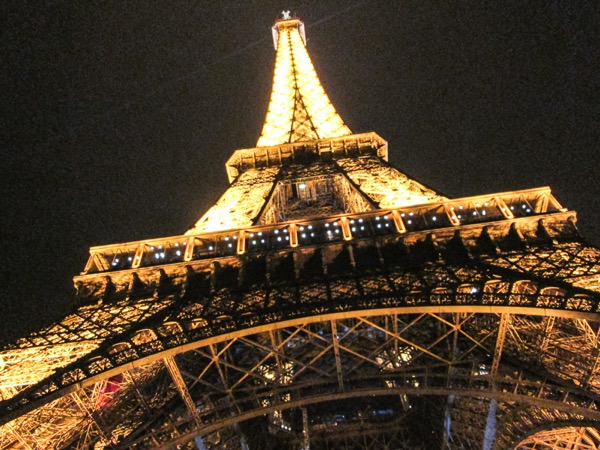 One Response to Paris – A Story of Love