Skip to Content
Home Beyond Sight Blog Lois Strachan – Singer/Songwriter Makhanda: The Cherry on the Top of the Cake 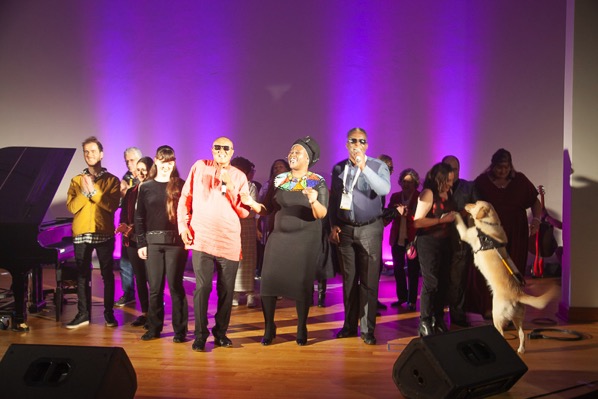 You can see all this year’s award winners here: http://www.nationalartsfestival.co.za/news/naf2019-ovation-awards-ceremony/