Skip to Content
Home Beyond Sight Blog Lois Strachan – Inspirational Speaker What Do You Mean I Need to Do a Video??? 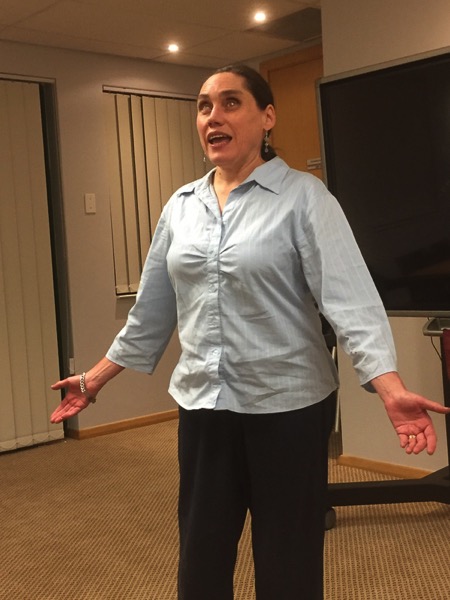