Finding Part of Myself Again 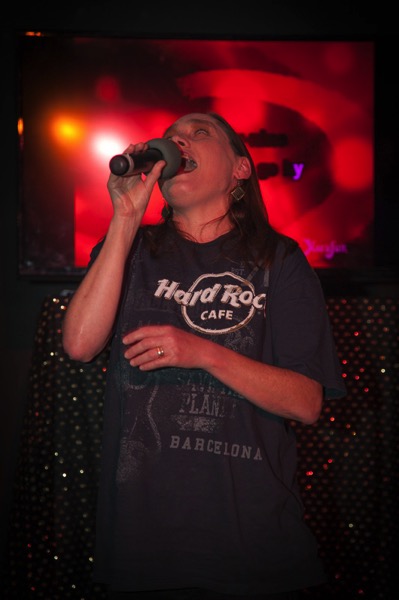 Many of you know that one of the first things I did after losing my sight was to join a rock band. Playing music became one of the constants in my life as I came to terms with my blindness and struggled to overcome the challenges of learning to live as a blind woman in a sighted world.

Somehow, over the past few years my music has faded into the background – when I think about it I can’t tell you when I last sat down and played either my guitar or my keyboard.

In the past few months I’ve started playing again – initially just reminding myself of some of my older songs but more recently beginning to create songs again… and I can’t believe I sidelined such a crucial part of my way of being for so long. It feels like I’ve found part of myself again.

Here is a link to some of the songs I wrote – none of the newly created songs I’m afraid – but songs I played with my last band, Tuesday’s child:

I hope you enjoy them!