Skip to Content
Home Beyond Sight Blog Out and About with Fiji Perplexing Human Behaviour, Part 01 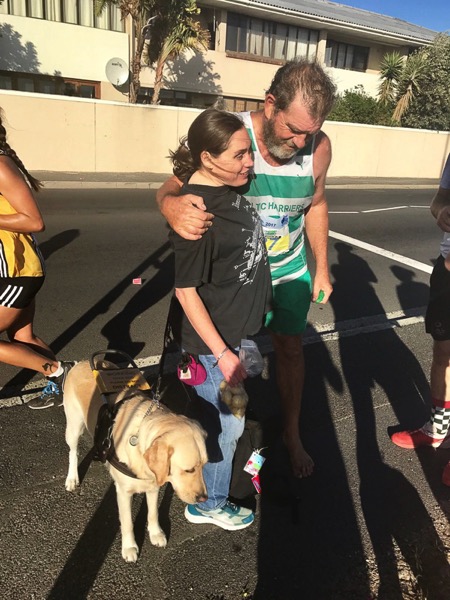