A Solution in Sight (pun intended) 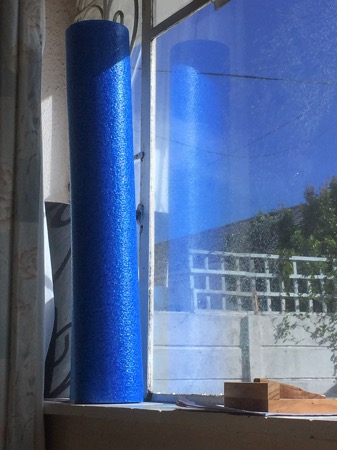