Skip to Content
Home Beyond Sight Blog Accessibility Reviews Is Business Class All It’s Cracked Up to Be? 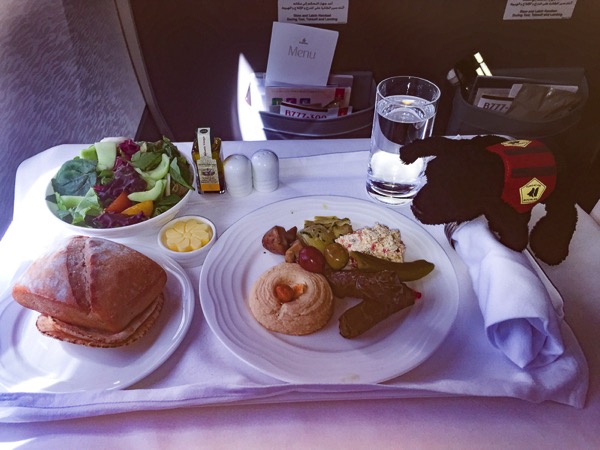